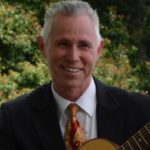 After building his first mandolin in 1982, Paul became fascinated with the array and diversity of skills, many from a bygone era, required to successfully build a mandolin. In the almost three decades since, he has been focused on refining, developing and applying these skills to his one true passion; the mandolin family of instruments produced by Gibson in the 1920s.

Paul’s love of bluegrass music drew him automatically to the F5 mandolin of Bill Monroe both musically and from a luthier’s perspective. The first mandolin he ever built was an F5 model like Monroe’s, a difficult undertaking as any builder will tell you. His attention has since broadened to other instruments from this ‘Golden Era’, also known as the ‘Loar Period’. Paul now includes mandolas, mandocellos and archtop guitars in his inventory of models offered to customers.

The inspiration derived from the truly successful, spectacular instruments of this ‘Loar Period’ is what drives Paul to spend each day ‘at the bench.’ He is a hands-on kind of builder. He doesn’t use a CNC carving machine but does have a hand operated pantograph router. This allows him to save himself for the important hand carving of the top and back plate. Paul would rather master the art of the various skill sets rather than outsource them. Consequently, his instruments are adorned with hand cut pearl and abalone inlays, colored sunbursts are applied by hand and of course, they are french polished. You can find out more information about Paul on his website at duffmandolins.com. Better yet, stop by and order a custom made mandolin! 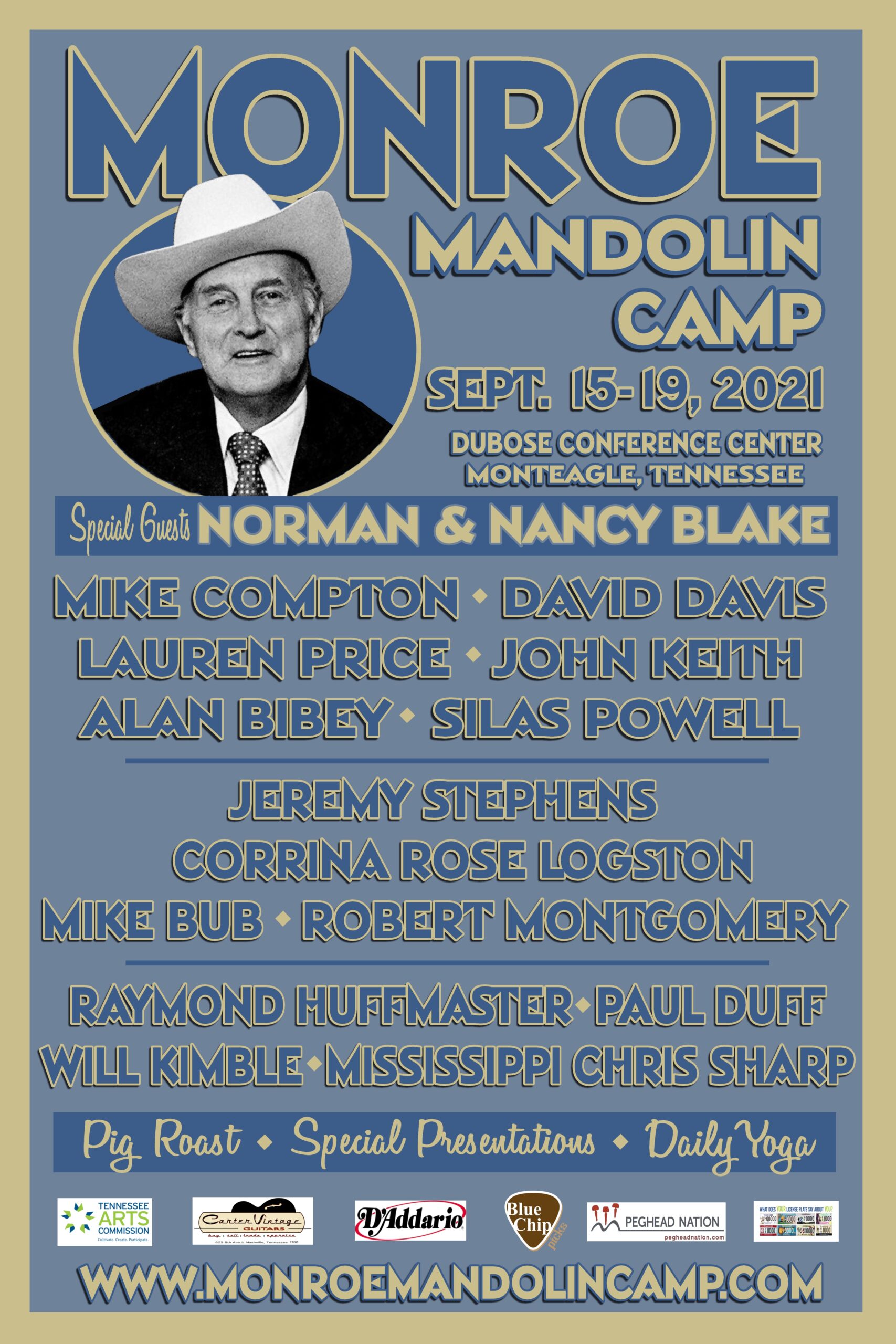